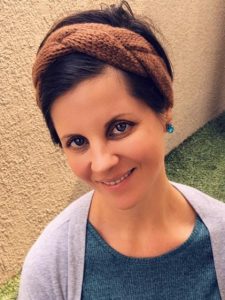 I am an ECD educator with a special interest in helping learners with learning challenges. I have experience in cross-cultural situations and value diversity. I have 7 years teaching experience and have taught various age groups. 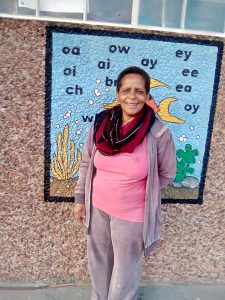 Ms. Schilder has been in education for 40 years, and is still loving every minute of it.

She is currently a Grade 3 educator at Wespoort Primary School in Mitchell’s Plain, and has a B.Ed. Honors Degree. Ms. Beatrice is currently completing her Master’s Degree in Education. Her passion has always, and will always be teaching, and making a difference in young children’s lives. 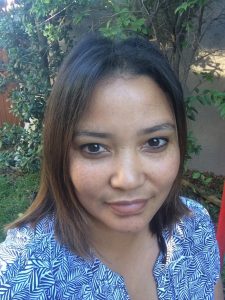 Ms. Schrader has been in education for six years. She spent three years in the mainstream, gaining experience teaching Grade 1, 2 & 3. For the past three years, she has been teaching learners with special educational needs, especially learners with Autism Spectrum Disorder. 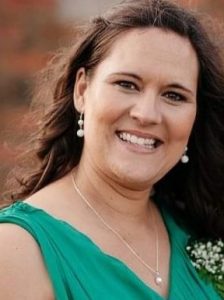 Ms. Swanepoel compiles the Mathematics Grade 4, 5 & 6 revision and catch up plans, including worksheets and baseline assessments for Beyond The Tutoring. She has a passion for education, and currently teaches at Vredendal Primary School. 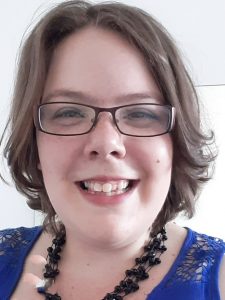 Ms. Pienaar has obtained her Master’s Degree (Cum Laude) in Civil Engineering at the University of Stellenbosch in April 2020. She has six years of Mathematics tutoring experience with Beyond the Edge Tutoring (Grade 4-12). Her experience extends to working in higher education (Stellenbosch University) from 2017-2019, as demonstrator and teaching assistant to 3rd and 4th year Civil Engineering Students. Engineering is her profession, but teaching Mathematics is her passion (W.J. Dolor). Eugenie says there is nothing more rewarding than helping learners overcome the small obstacles in Mathematics. She believes that every student has the full potential to rise above their full potential! She majors in mathematics problem solving. She looks forward to this journey with both the learner and the parent. 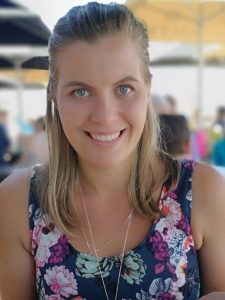 Let me introduce myself. My name is Madelein Kriel. I am 27 years old with a teaching degree and more than 7 years of teaching experience. I also have experience in assisted learning. I am a co- author of a book published in Afrikaans and English called Teach your child to swim/Leer jou kind swem.
I will be teaching English and Afrikaans Grade 4 and 5.I have a passion for teaching children and believe that every child can flourish and with the correct motivation. Most important, teaching must be done with love and respect.
It is my believe that every child learns in their own way and I will always strive to meet the learner at his/her level and build -not only their language skills, but also their confidence to be able to express themselves in Afrikaans and English.Be assured that I will always do my utmost to make sure the learners in my class, reach his/her full potential. 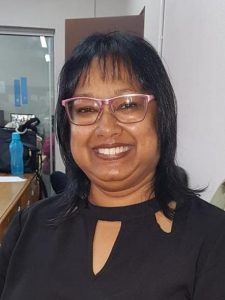 Mrs. Moodley also has extensive experience in marking the National Senior Certificate examination paper for English Home Language paper 3 which is the Writing Paper. I consider it a privilege to facilitate my students learning and academic growth. I’m dedicated to helping my students to find their strengths and build upon those strengths to reach their highest potential. 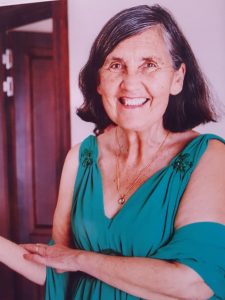 Ms. Muller has 20 years’ experience in Mathematics, in both Primary School & High School. It is a joy and privilege helping learners on their way to obtaining success in this key subject. 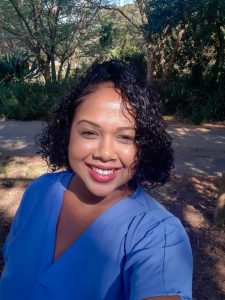 Jade Damonse has a B.Ed. degree majoring in English (UWC) as well as an honours degree in Educational Psychology. Jade is committed and a passionate teacher, currently teaching English Home Language across all five grades at a mixed ability school in Cape Town. 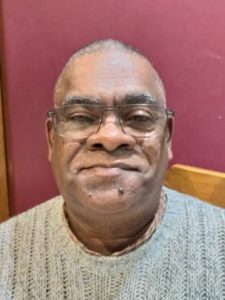 Mr. Josephs started his teaching career in 1979, at Mitchells Plain Primary School. He majored in Mathematics and Natural Science. During his teaching career at Mitchell Plain Primary School, he also became Principal of the school. He completed my HDE in1994 (4 year) majoring in Mathematics and Biology. Mr. Randall left teaching in 1998, and became an ABET teacher.

Later he was appointed as Executive Support Officer for the Executive Deputy Mayor of Cape Town.

He returned to teaching, and was asked to take on the position as Mentor Principal at Nobantu Primary School. He also taught at Strandfontein Primary 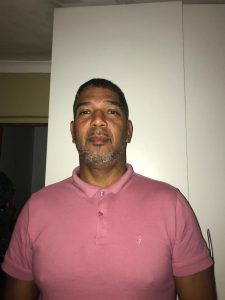 Mr  Damonse comes with 25 years’ experience. Currently teaches Afrikaans FAL gr 9-12. Teaching is my calling. I am a passionate and committed teacher always ready and willing to give my best to learners. Marking of National Senior Certificate examinations for the last 18 years.